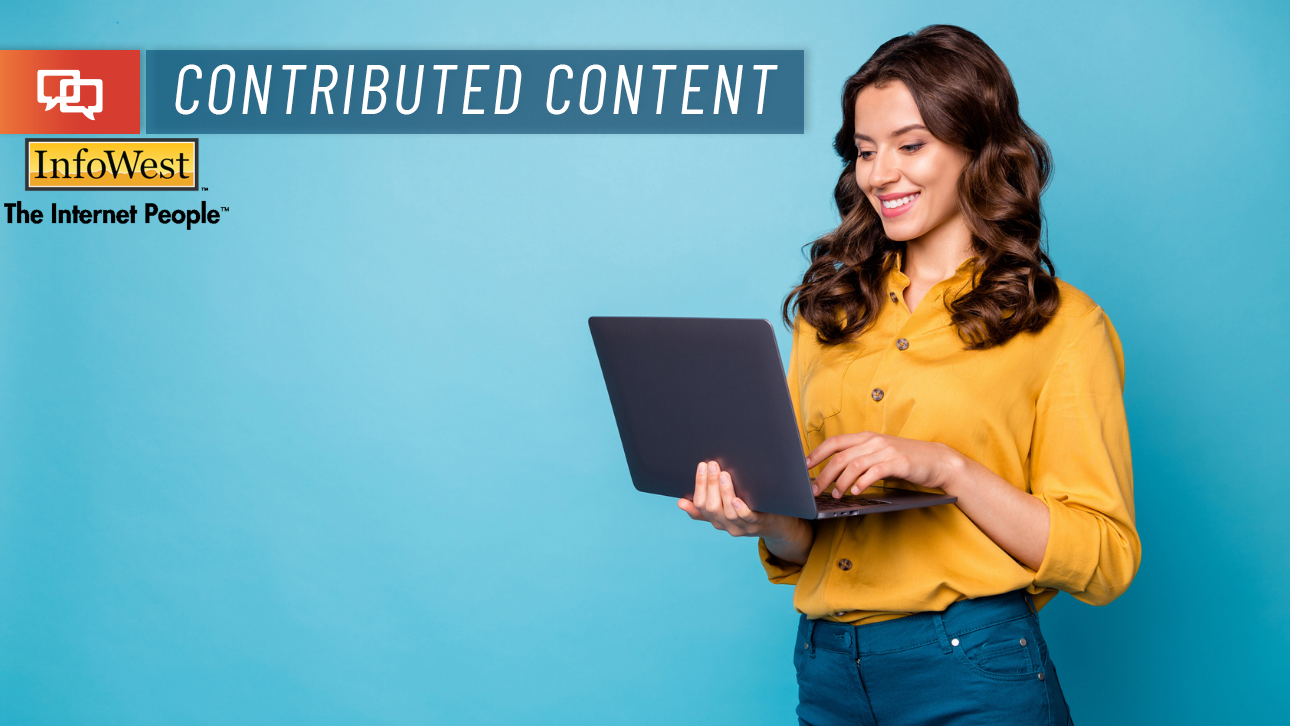 HARTFORD – State Police said on Wednesday the bullets fired at the State Capitol building were linked to the weekend shooting of a Southington man.

Douglas Floyd Gollnick, 74, of Grove Street, remained hospitalized on Wednesday as police accused him of firing dozens of bullets with a .22 caliber long rifle at homes, churches, businesses and the Capitol of State. Despite the number of shots fired, no one was injured in any of the incidents.

Brian Foley, assistant commissioner for the state’s emergency services and public protection department, said state police determined that the Capitol shooting took place on Sunday “and is directly related to the shootings. in the town of Southington ”.

“At this point, we don’t think there is a permanent danger,” Foley said.

It is not known how long Gollnick will stay in hospital. He was taken into custody on Sunday evening as police said he was trying to escape arrest on the Arrigoni Bridge in Middletown.

Police said Gollnick had no known criminal history. Police said the only previous contact with him was two welfare checks in December 2020.

Authorities did not provide a reason for the shooting, but said Gollnick had a connection to each of the locations.

In Southington, police have obtained warrants for two of the incidents that took place in their town on Sunday.

A warrant charges Gollnick with attempted felony first degree assault, unlawful discharge of a firearm, reckless endangerment, criminal use of a firearm and first degree criminal mischief after the police said four or five bullets were fired at a house on North Star Drive.

Police also have another warrant to charge Gollnick with unlawful discharge, reckless endangerment, criminal use of a firearm, first degree criminal mischief, interference with an officer and engaging the police. police in a chase after an incident at a healthcare facility that led to the chase to the Middletown Bridge.

Officers responded to an alarm at the Hartford HealthCare Group at 70 Meriden Ave. and saw a man – later identified as Gollnick – matching the description of an earlier shooting in another town standing outside his vehicle and holding a long gun, police said. As police established a perimeter, Gollnick fired the rifle and fled, police said. Officers chased him down and arrested him in Middletown. A .22 caliber long gun was seized from the vehicle, police said.

Police said they plan to charge Gollnick with at least two other incidents – at a Southington residence and place of worship – with arrest warrants once the forensic analysis is complete.

Police said a resident of Meriden-Waterbury Turnpike Block 2000 said they heard at least 16 shots fired at their home on Sunday. Later that day, broken glass was reported at The Church of Jesus Christ of Latter-day Saints, 750 Meriden-Waterbury Road.

Southington Police said on Tuesday they believed Gollnick was responsible for three more shootings in the town. Police said they discovered the locations – a gas station and two other homes – on Monday.

Police said a resident of School Street heard a noise outside and believed it was a tree branch breaking. The owner later found several bullet holes through a wall in a room on the second floor, police said. Investigators said 12 to 15 shots were fired into the room.

A resident of Flanders Road heard a noise outside his house and saw a person sitting in a black truck on the road in front of his house. The homeowner later discovered 16 bullet holes fired at the home’s garage door, police said.

Cromwell Police said on Tuesday they were investigating a Sunday afternoon incident that appears to be linked to the Southington shooting. Cromwell Police responded to The Church of Jesus Christ of Latter-day Saints at 130 South Street and found several bullet holes in the glass doors and windows. Police said an arrest warrant was “pending.” 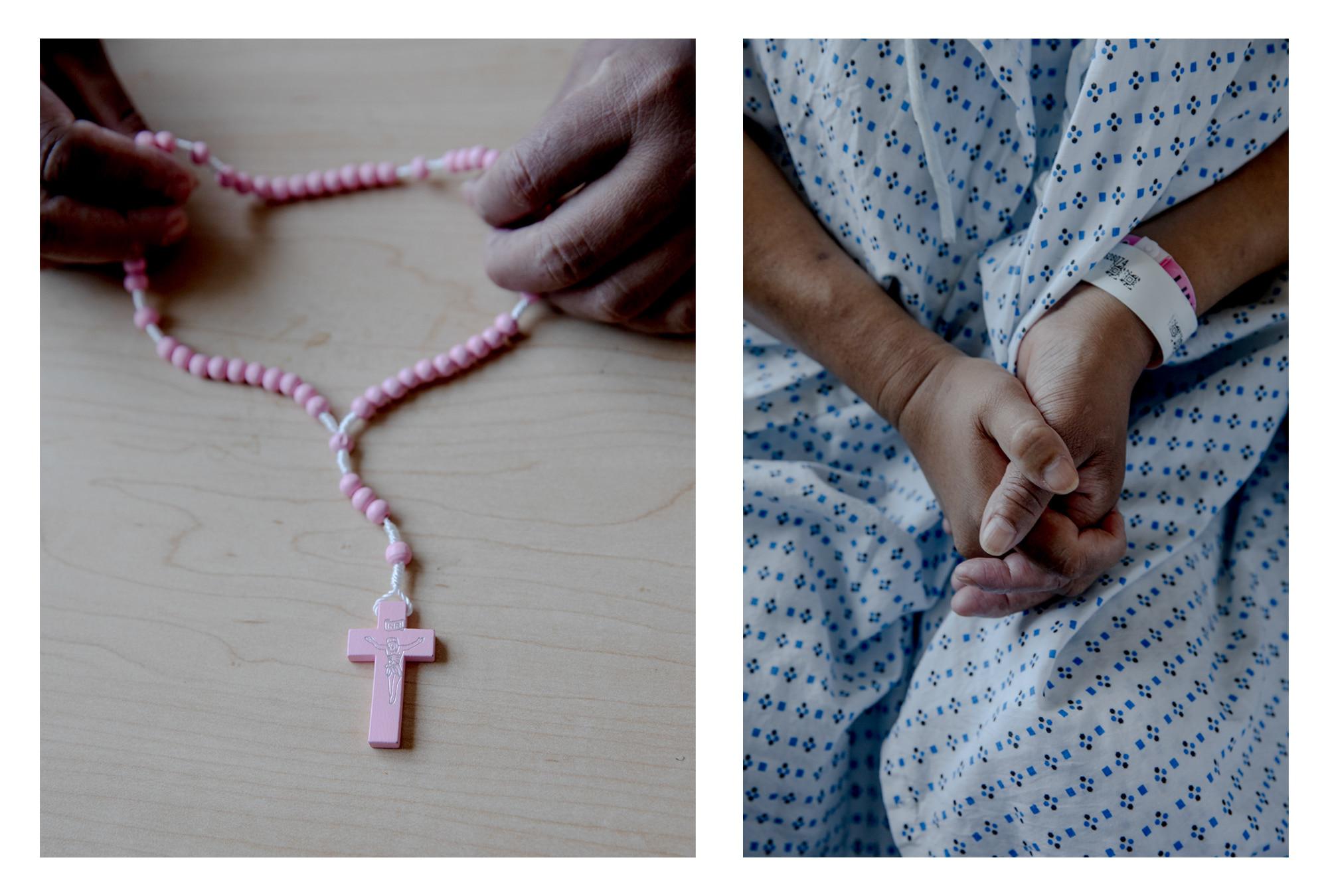 Six months have passed since Maria was released from Yale New Haven Hospital. No fresh …