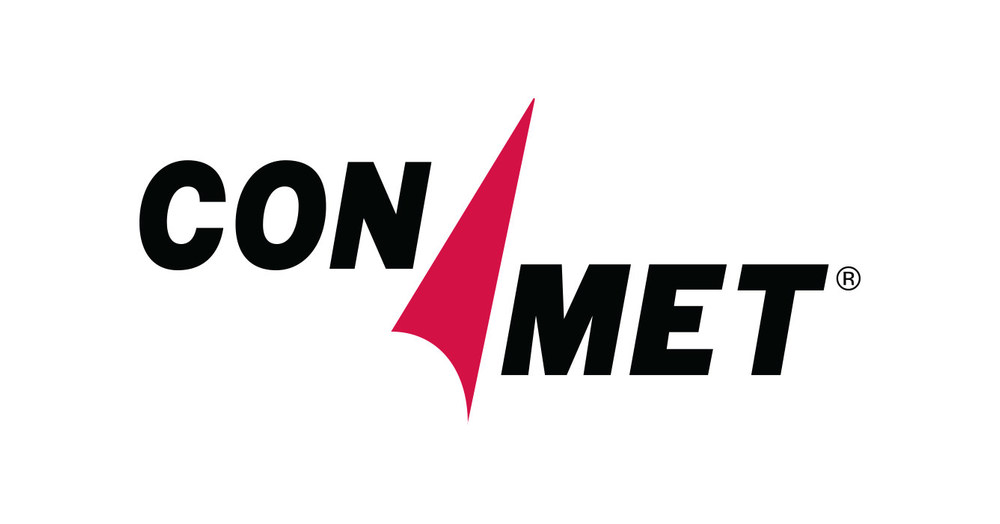 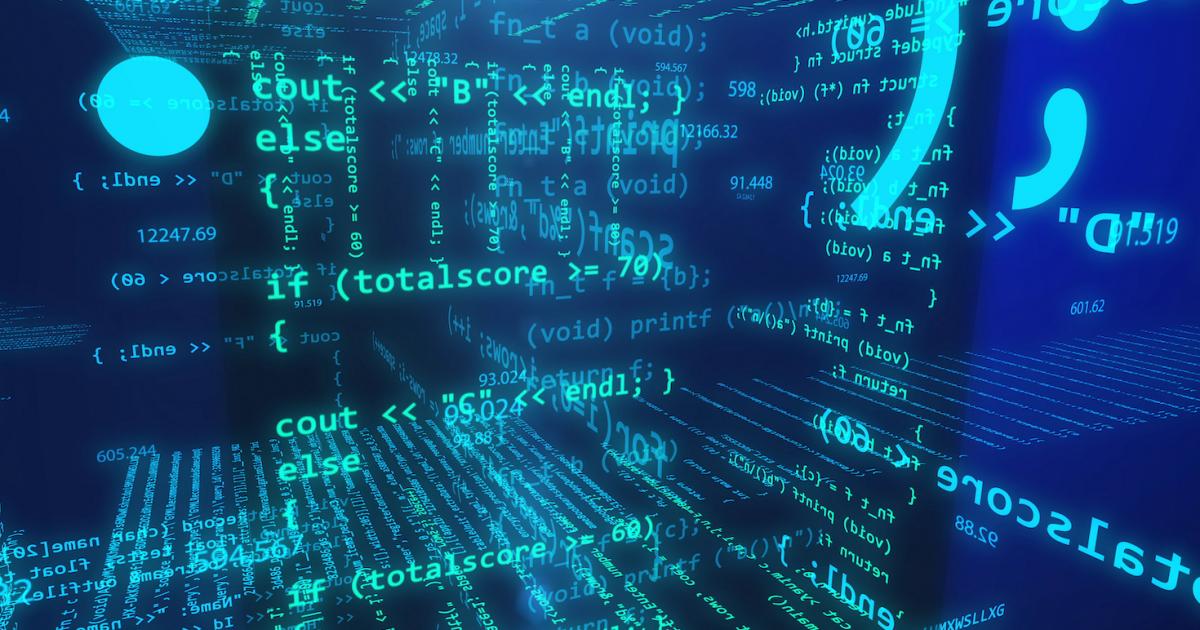 After fatal and costly power outages during a winter frost in February, Texas lawmakers decided to make such disasters less likely in the future. And as Erin Douglas and Mitchell Ferman of the Texas Tribune reported, they’ve made progress.

But they also left a long way to go.

Do you want a list? A report by six former state and US regulators, including five former Texas public service commissioners, is a start – and also a way to gauge what the legislature did and didn’t do before returning home at her house last month.

For example, lawmakers would require power plants to be weatherproof, but were more lenient with the natural gas suppliers that power many of those plants. In their report – “Never Again: How to Prevent Another Major Blackout in Texas” – the former regulators said the state should require the weatherization of power plants and natural gas systems, calling it their recommendation the more important.

They also said the state should require emergency power at critical facilities; clarify legal definitions of when demand-induced price increases turn into price abuse; raise building and energy efficiency standards and modernize existing systems; increase the funding and staffing of the Public Services Commission; and improve planning and forecasting at the Texas Electric Reliability Council, which operates the power grid that covers most of the state.

The authors – former Texas Utilities Commissioners Robert Gee, Becky Klein, Brett Perlman, Judy Walsh and Pat Wood, and former PUC adviser Alison Silverstein – said all the findings of state and federal inquiries on the February blackout are expected to be made public, and recommend that more data on electricity and gas production and markets be collected and made public. (Their work was funded by grants from the Energy Foundation and the Cynthia and George Mitchell Foundation.)

The report notes the state’s failure to make many of these changes, as recommended at the time by others, after widespread power outages in winter in 2011.

Some of the things they recommend can be done without the Legislature. The Utilities Commission, the Texas Railway Commission, and the Electric Reliability Council of Texas all have some power to anticipate things like forecasting demand and supply, identifying critical electrical demands and not. reviews, warning the public and managing prices during crises.

Yet lawmakers have left big issues unresolved, leaving Texans vulnerable to widespread blackouts and exposing themselves to criticism that they haven’t done enough to protect Texans in a future world-wide disaster. state like the one at the start of the year.

It’s not like voters have high expectations. In an April University of Texas / Texas Tribune poll, only 17% of voters in Texas said they were “extremely” or “very” confident that lawmakers would pass effective laws to prevent future disruption. utilities “like those in February.

It’s only been four months since the outages, and this new report is likely one of the early entrants in what is likely to be a large stack of industry, regulatory, and market analysis of network issues in the world. Texas and what should come next – from operational advice to legislative and policy recommendations.

But it also comes at a time when the legislature has concluded its regular session – providing a marker for what lawmakers have done and what they may still have to come. And it also lands as Gov. Greg Abbott promises special legislative sessions to come this year on issues like the redistribution and what to do with $ 16 billion or more in federal COVID-19 relief money sent to Texas, and for another crack in election and voting laws Republicans have tried and failed to pass in the past five months.

The governor could add to that list, although he has been publicly evasive about his agenda. Lawmakers are already making unsolicited suggestions on what they want it to include, and more debate about the state’s electricity grid is possible.

Outside of the Texas Legislature, it’s already underway.

Ross Ramsey is editor and co-founder of the Texas Tribune, where this article originally appeared.